Jewel or Bijoux? A complicated question 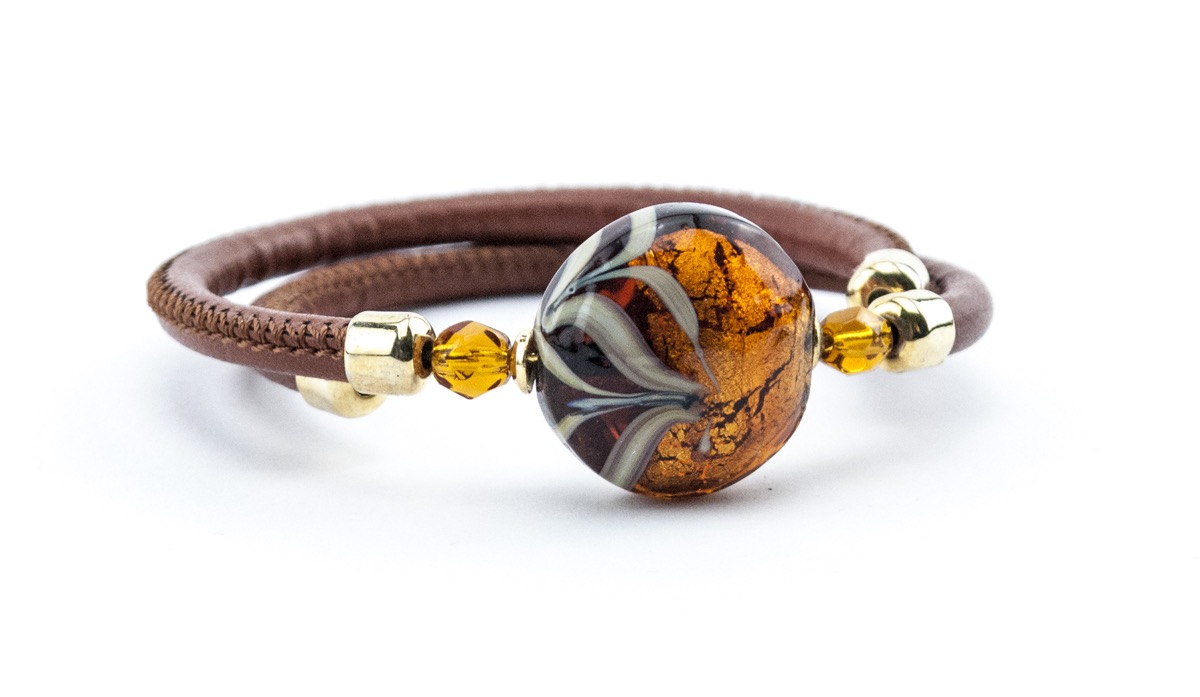 Posted at 16:08h in News, Secrets and Artwork by admin

The difference between jewel and bijoux is a concept anomaly that separates, divides and defines, from a linguistic point of view as well as that of value, an ornament in precious materials -gems and metals – from a non-precious one.

For both the French and the English, therefore, it is not the jewel – jewellery or jewelry – that transfers the preciousness of the object as the adjective that qualifies it: – fine, high, magnificent, couture, costume, fantasy, fashion, ….

This is a nodal clarification because in both contexts there is no indication of values but only of disciplinary scope. In Italy, on the other hand, the distinction is squeamish, especially because of the difference in value and context between the jewel and the bijoux. The presumed inferiority of the latter is based on the non-preciousness of the materials used and the lack of inventiveness resulting from the reproposition of the precious models. In fact, the jewel of the twentieth century owes much to the bijoux, much more than the latter owes to its precious cousin, to the point that its main innovations are borrowed from the non-precious ornament that had greater freedom to experiment and investigate new areas and new materials. From the techniques of cutting diamonds to the hair and clothing accessories of Art Nouveau and Decò the precious jewel has transferred from jewelry throughout the twentieth century both production technologies as well as application contexts and reference styles.

But if until the 1960s there was a clear dividing line between jewels and jewels, this difference is increasingly difficult to define and to argue today that the boundary line has faded into the variety – of content and values – of contemporary ornamentation and the material value of gems and metals has been flanked – and often exceeded – by intangible values such as the idea , the concept or the project. In addition, there is the promiscuity of distribution channels that fosters and fuels this semantic and commercial ambiguity. This is demonstrated by the jewellers’ windows where, as in a salad bowl, high jewelry, fancy jewelry and varied objects are mixed.

High creative potential ornaments made from non-precious materials. No one ever called them bijoux. How come?

That is why we say that even if a Murano glass bijoux is made of “poor” materials (glass is made of sand…), the processing time and the artistic and manual skills that are used to create it gives  the obligation to call them  jewels. Yes, Murano Glass Jewels.