Calcedonio glass was invented around 1450 on Murano and was given this name because it imitated a natural variety of calcedonio, the zoned agate.

The secret of its preparation was later lost and re-discovered, because small details compromise its correct preparation.

Basically it is an opaline glass coloured with veins of various colors on a dark background, which looks a homogeneous dark red-brown in the light.

It is obtained by mixing shards of white opaline, colored opaline glass and crystal. 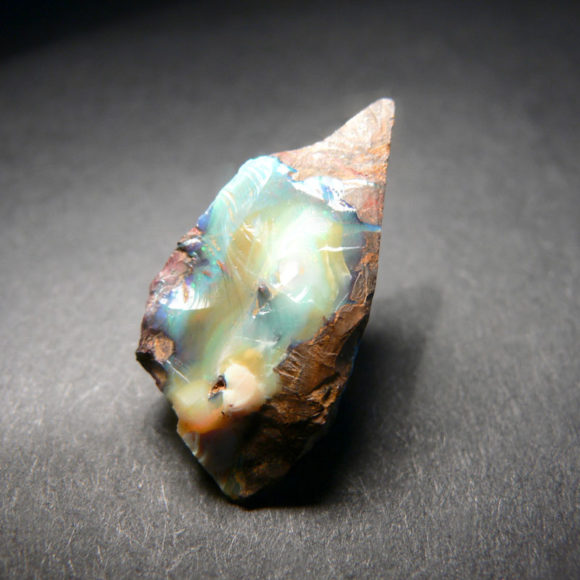 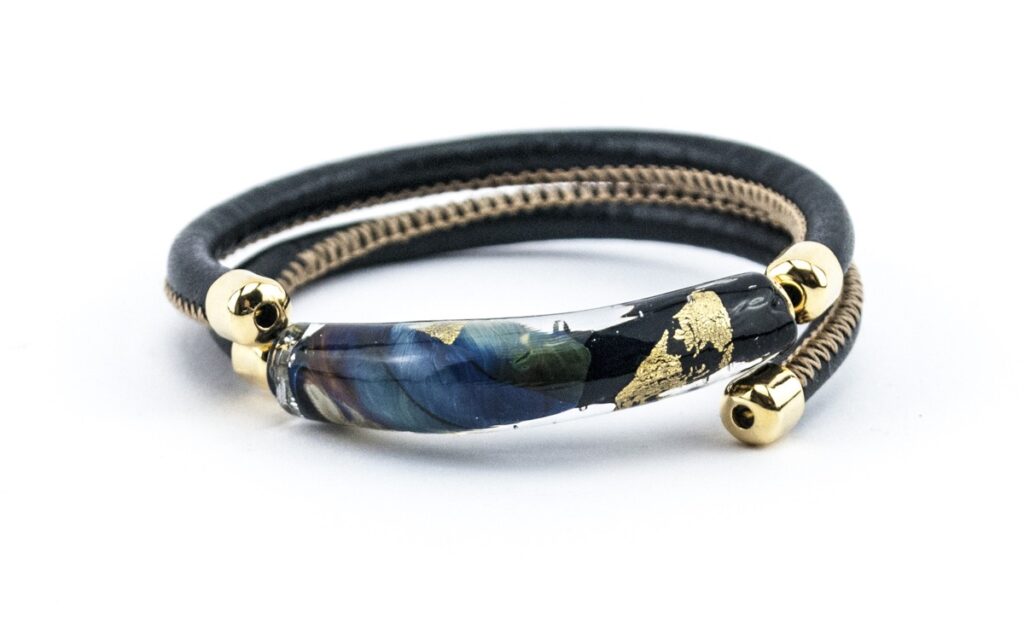 When the fusion is complete a mixture of coloring agents such as silver nitrate, cobalt oxide, potassium bichromate and others chemical component that are added a little at a time, mixing them well into the fusion.

Temperature and exposure to air during processing will vary coloring making the always unique and unrepeatable objects.