The Aventurine glass is a special process invented in Murano in the first half of the seventeenth century (1620).

It is a translucent crystalline dough, in which are immersed specks or copper crystals with brilliant metallic oxides, which create an effect that mimics that of aventurine quartz.

The process involves adding, at the end of the fusion, and in most locations, in a specific amount of iron typing, silicon metal or coal, all reducing raw materials. 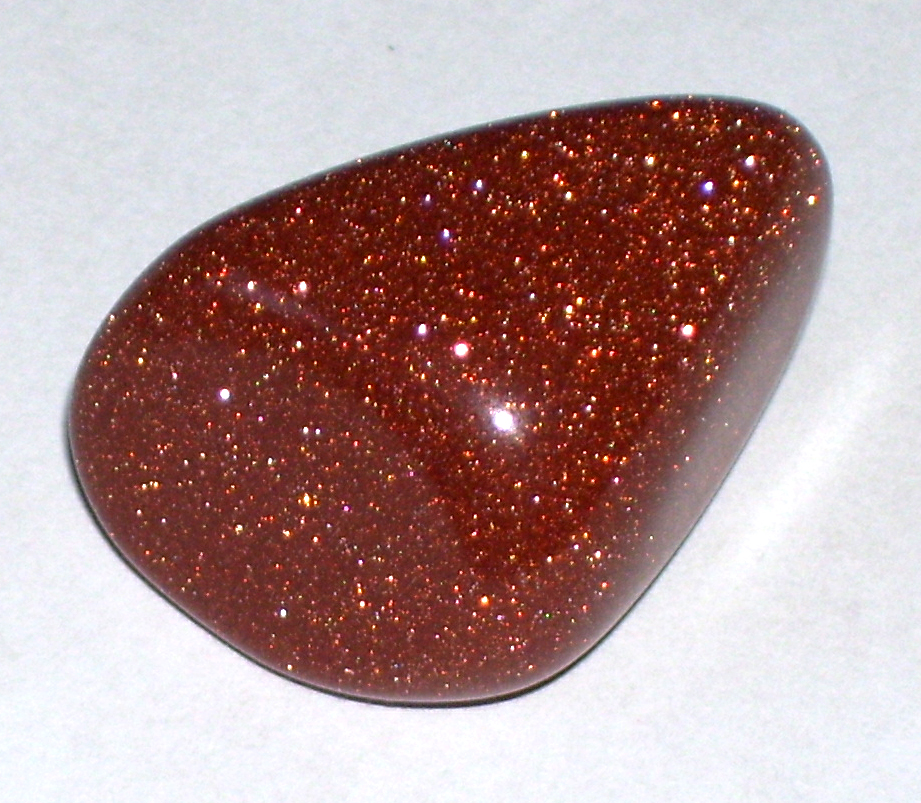 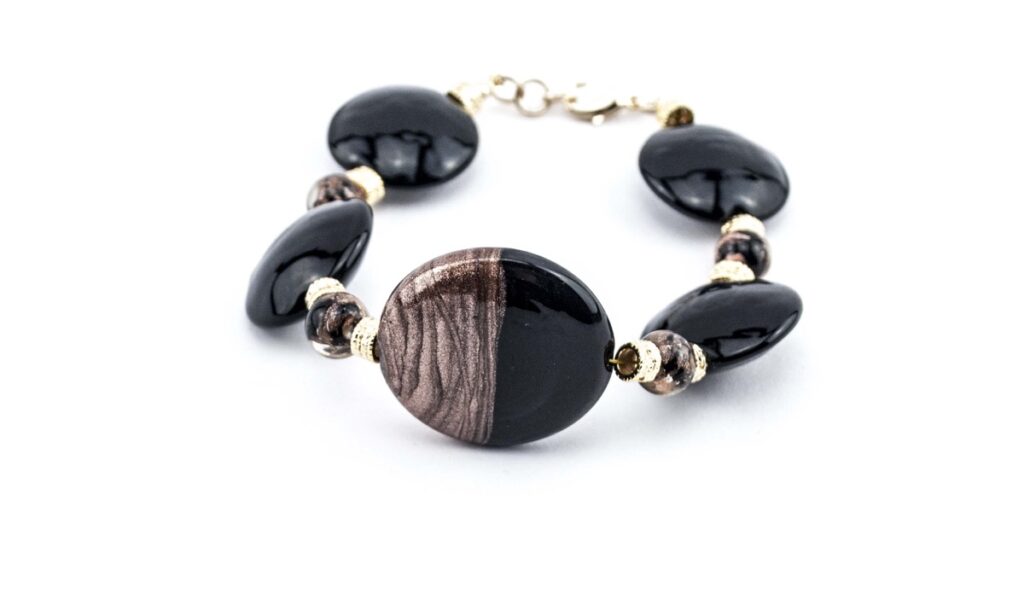 The metallic copper starts to precipitate, and at the end of a few hours of cooling this completely separates from the base glass, dispersing homogeneously into tiny crystals, which in the best cases reach the size of a millimeter.

It is therefore the presence of copper deposits which tends to give materiel to a brown red shimmer with golden hues.